Apathy is one of the most prevalent neuropsychiatric symptoms of Alzheimer’s disease, affecting about 50 percent of people with dementia according to some studies. It affects patients’ ability to carry out activities of daily living and increases stress felt by caregivers, leading to accelerated institutionalization of patients in some cases.

“Apathy affects interpersonal behavior with pervasive negative consequences,” says Alan Jay Lerner, MD, Director of the Brain Health & Memory Center at UH Cleveland Medical Center.  “Alzheimer’s disease is not only about memory; behavior is also important and may be an easier therapeutic target than memory.” 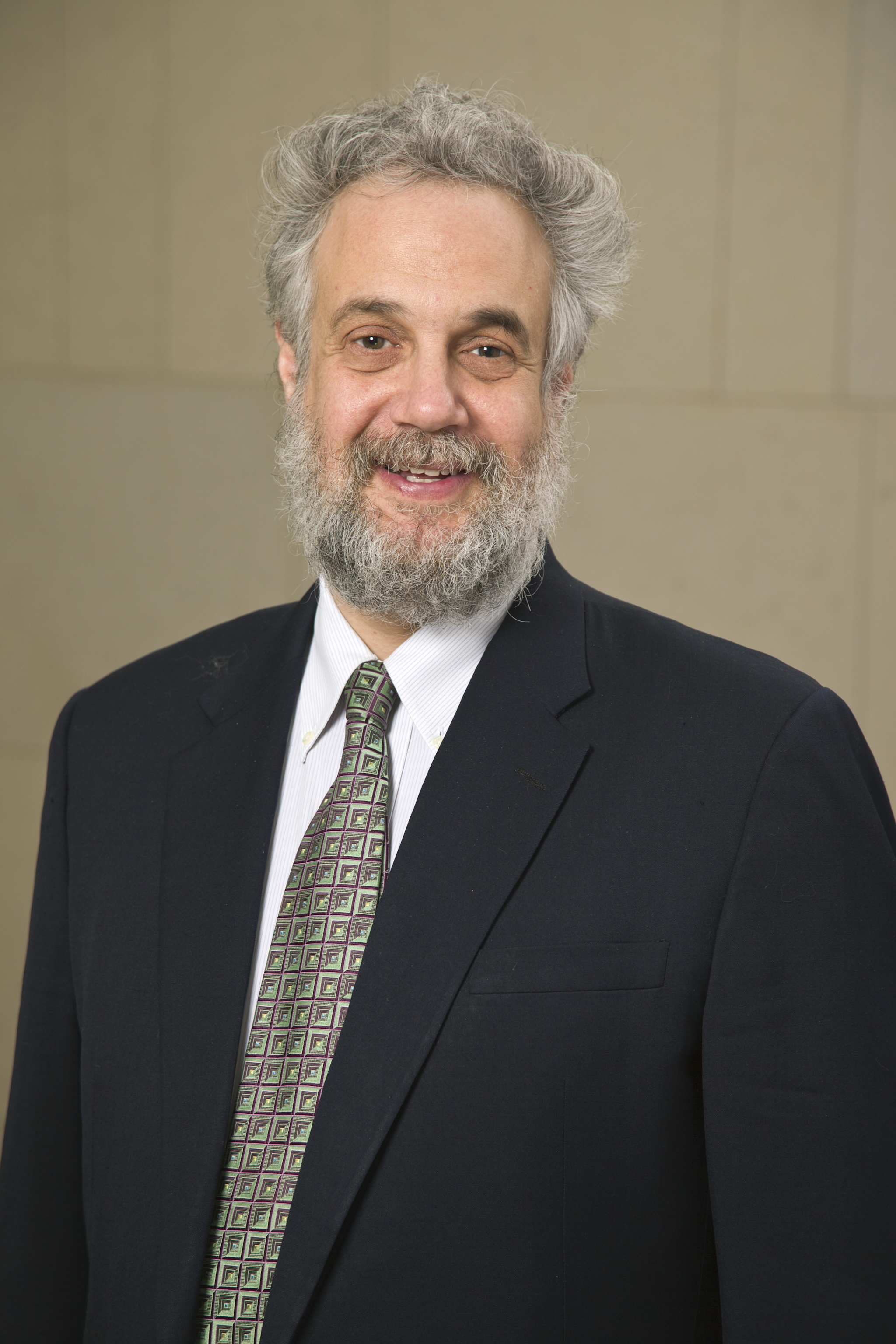 To help develop better methods for managing apathy in patients with Alzheimer’s, UH and nine other centers across the U.S. are participating in the Apathy in Dementia Methylphenidate Trial 2 (ADMET 2), a Phase III, placebo-controlled, six-month trial sponsored by the National Institute of Aging. ADMET 2 is designed to examine the efficacy and safety of methylphenidate as treatment for clinically significant apathy in participants with Alzheimer’s. It is enrolling participants from real-world settings, such as outpatient, nursing home and assisted living facilities, looking for effects on apathy and cognition.

Although there are no proven treatments for apathy in Alzheimer’s, a previous similar study showed some benefit from methylphenidate in AD patients with apathy. Further, the original ADMET trial found that methylphenidate treatment of apathy in Alzheimer’s disease was associated with significant improvement in two of three efficacy outcomes and a trend toward improved global cognition with minimal adverse events. This trial studied 60 participants over six weeks, while ADMET 2 is studying 200 patients over six months.

Participants in the ADMET 2 trial will undergo a series of physical, cognitive and neuropsychiatric tests, at baseline and at monthly follow-up visits. In addition, compliance checks will be conducted by phone at regular intervals.

If you have a patient who could benefit from the ADMET 2 trial at UH, please call Susie Sami at 216-464-6467 or email Susie.sami@uhhospitals.org.