Discovering and Treating Tumors at the Heart of the Read Family

A survival story of how rare cardiac myxomas afflicted a mother and five of her seven children with multiple recurrences, in different sites, over 42+ years.

In 1976, 52-year-old Louise Read came to cardiologist Michel Farah, MD for treatment for congestive heart failure. At that time, Dr. Farah – a young doctor who knew he wanted to become a cardiologist since he was a child – noticed something unusual when he listened to Louise's heart. 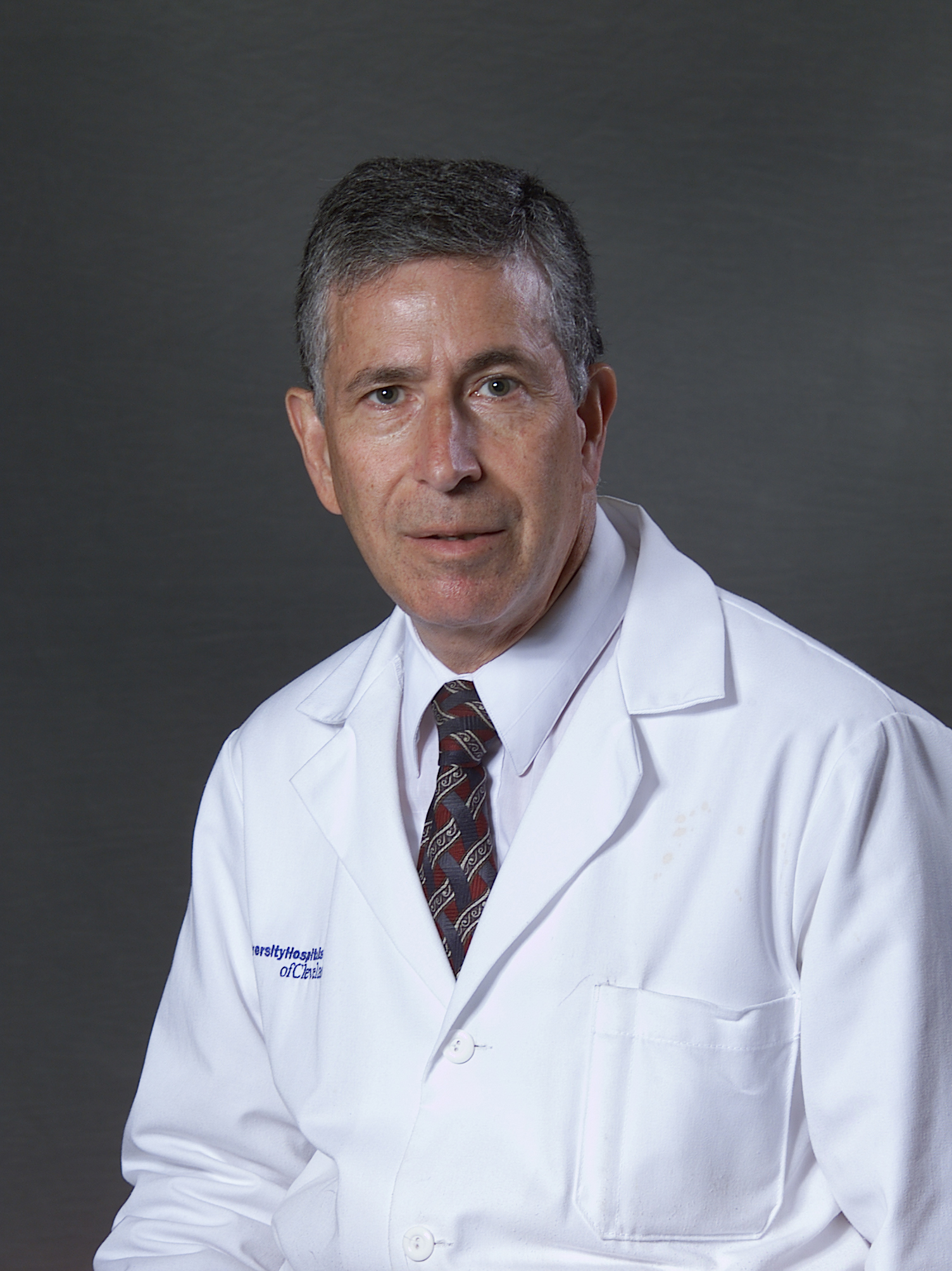 To investigate the possible cause of her symptoms, Dr. Farah, Cardiologist, University Hospitals Cleveland Medical Center and Professor of Medicine, Case Western Reseve University School of Medicine, requested that Louise have an echocardiogram. What he found were bilateral cardiac myxomas. This was the start of a case that Dr. Farah has followed for 42 years – and counting.

“A form of cancer, cardiac myxomas are pathologically benign," said Dr. Farah, who has practiced his entire career with University Hospitals. “But they are malignant in terms of their location. Cardiac myxomas grow slowly, but if left untreated, they become fatal when their size disables the heart from pumping blood through the body."

Two complications of cardiac myxomas include obstruction of the valves in the heart, resulting in heart failure – which is what Louise suffered from. The other possible complication is embolism – when a piece of the tumor travels to the brain – resulting in a stroke.

In 1976, medical professionals were still learning about cardiac myxomas, including whether or not they were genetic. “At that time, there was no known cause for cardiac myxomas and that is still the case today," said Dr. Farah. “We performed a genetic analysis on Louise's seven children when she was diagnosed, and could still not pinpoint a cause." Dr. Farah recommended that Louise and her children be screened annually as a precaution.

Louise had surgery at UH three times between 1976 and 1998 to successfully remove the tumors growing in her heart. She remained in Dr. Farah's care until she passed away of natural causes at the age of 84.

For the first six years, the Read siblings' screenings were negative for tumors. But in 1984, an echocardiogram revealed that one of Louise's daughters, Wendy, had a bilateral myxoma in her heart.

“It's an annual game of Russian Roulette," said Wendy, when asked about the yearly screenings that she and her siblings undergo to check for new tumors.

In 1987, a myxoma was found in the right atrium of Louise's son John's heart. Tumors appeared and were surgically removed in Louise and five of her seven children (Wendy, Kristi, Dave, John and Eric) throughout a 42-year span, from 1976 – today. One son, Edd, and one daughter, Sue, have thus far been unaffected. To date, the Read family has had 21 tumors and 19 open heart surgeries to remove them. Sisters Kristi and Wendy, who were born on the same day one year apart, have undergone six surgeries each to remove recurring tumors. All of the siblings are alive and well.

While some of the Read children have moved to other states, Dr. Farah still follows the family's case and has even presented it to colleagues at medical conferences. “I've been a practicing cardiologist since 1975 and I've only seen one other case of familiar cardiac myxoma, and that was in a brother and a sister," said Dr. Farah. “Although the Read family is spread out across the country, I keep up with how each of the seven siblings are doing when Kristi, Sue and John see me annually for their screenings."