Uterine fibroids, or uterine myomas, can cause symptoms that include unusually long and heavy menstrual flow, pain, enlarged uterus, pressure on the bladder and rectum, and uncomfortable intercourse. But if the symptoms include an enlarged uterus or dramatic pressure, the gynecologist may recommend surgery.

“The surgical approach would be a laparoscopic, robotic or open procedure to remove the uterus,” explains James H. Liu, MD, Chair of the Department of Obstetrics and Gynecology at University Hospitals Cleveland Medical Center.

As a leader in clinical research, UH Cleveland Medical Center is at the forefront of exploring new treatments for uterine fibroids. The following treatment options, if proven effective, could change the current standard of care by giving doctors more ways to shrink fibroids and eliminate symptoms, such as pain and bleeding.

Elagolix, an orally administered drug developed by AbbVie and Neurocrine Biosciences, demonstrated promise as a uterine fibroid treatment in a previous Phase II trial. UH Cleveland Medical Center is participating as a site for the Phase III trial, which is currently underway.

The drug is a GnRH antagonist that shuts down estrogen production by targeting the pituitary gland. Because estrogen stimulates growth of uterine fibroids, by reducing estrogen levels, this treatment can significantly shrink fibroids.

“This drug could be a transitional therapy for fibroids,” Dr. Liu says. “The treatment could help shrink the fibroids to help a woman become ready for a more conservative approach such as expectant management or surgery to remove the fibroid.”

UH Cleveland Medical Center is also a participating site in the VENUS II study , the second U.S. Phase III study of the drug ulipristal acetate to treat uterine fibroids. Ulipristal is available at a higher dose as a morning-after pill in the United States, and it is already approved for use in Canada and Europe as a treatment for uterine bleeding associated with fibroids. It works by controlling the levels of progesterone in the body.

“So many people have had a positive response with ulipristal,” Dr. Liu notes. “The data is starting to come out that suggests this drug could be an alternative to more conservative surgery.”

Dr. Liu and colleague Karen Ashby, MD, an obstetrician gynecologist at UH Cleveland Medical Center, are both serving as investigators for the VENUS II study.

“We are hoping ulipristal is an option for women with fibroids,” Dr. Ashby says. “If we have a medication to control bleeding, reduce symptoms and improve quality of life – that is worth exploring.” 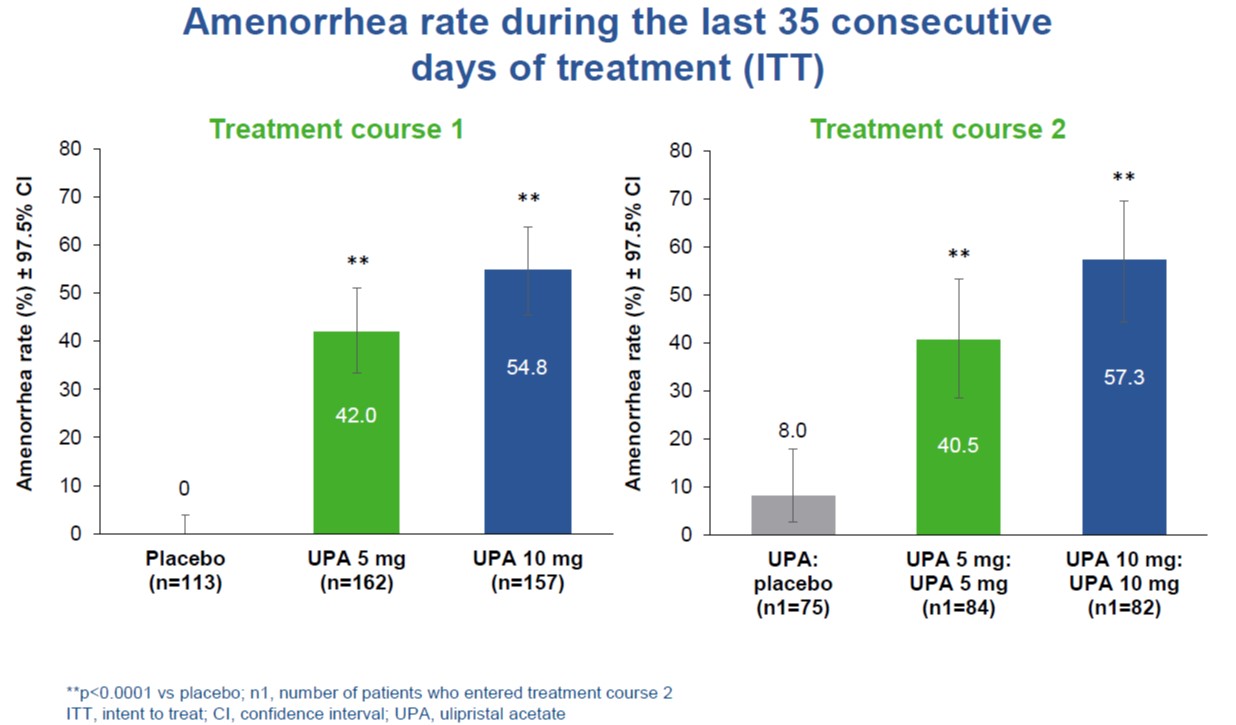 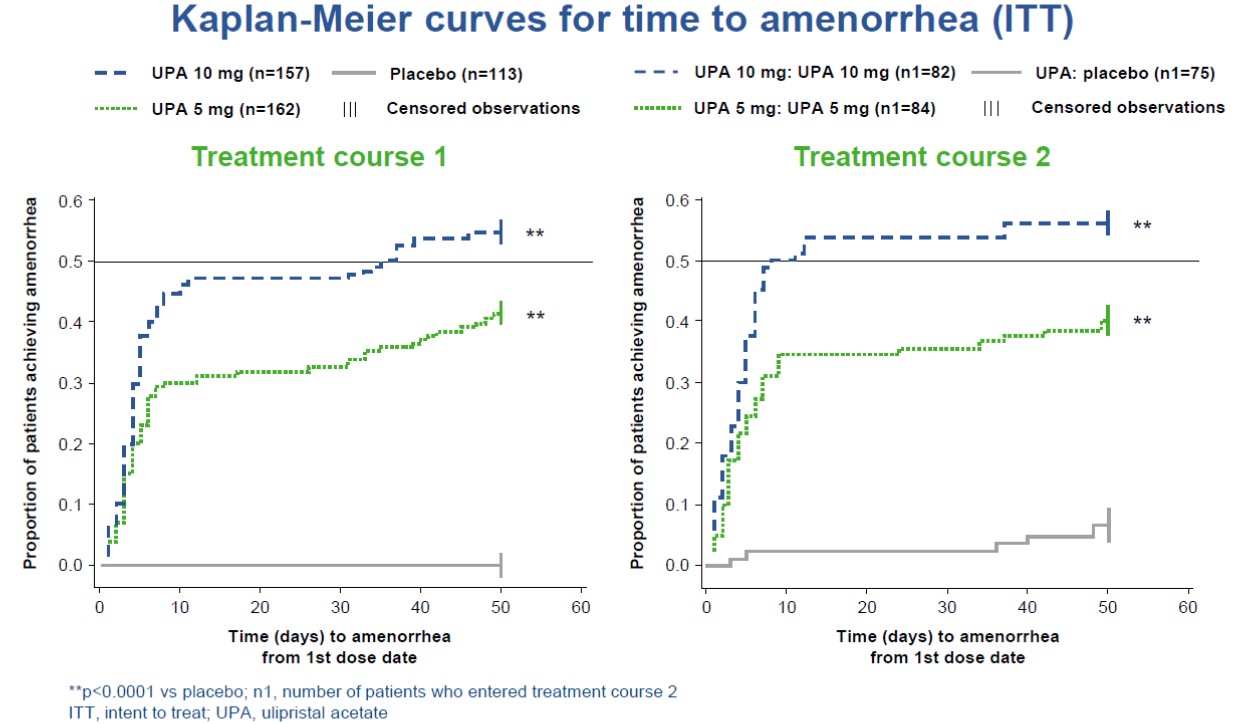 UH has plans to participate in a study of HIFU, though it is not yet begun.

Ulipristal is the treatment closest to being approved for use in the United States, Dr. Liu notes, but data for the other two fibroid treatments are promising for women whose lives are disrupted by symptoms.

“These options will be a game changer compared to what is currently available,” he says.

Contact the physicians featured in this article at ObGynInnovations@UHhospitals.org.