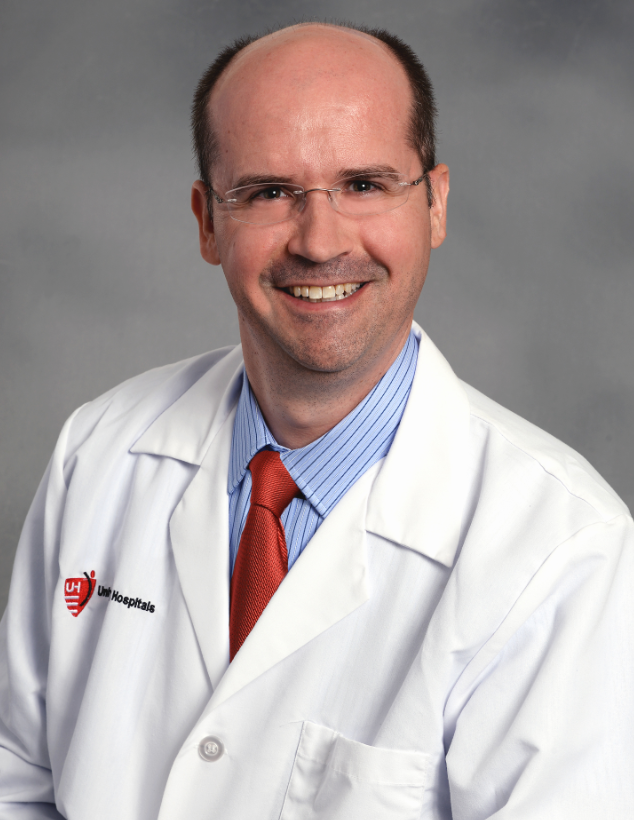 Iliac vein disease has historically been thought to be an uncommon cause of lower extremity venous hypertension. Autopsy studies showed that there was evidence of vein compression in 30-88% of cases. In the past, it was thought that clinically significant iliac vein compression accounted for about 3% of patients with chronic venous disease. Additionally, it was thought that the classic patient with an iliac vein lesions was a female in her 30 – 40s presenting with left leg symptoms.

However, Raju et al. showed in 2006, in a study of over 4,000 venous patients, that iliac vein disease was present in about 22% of patients. Additionally, lesions were found in greater than 90% of patients with venous ulcers. His cohort demonstrated that males were patients 25% of the time and the right side was the affected side in 33% of cases.

From an exam point of view, patients present with symptoms of slowly progressive unilateral leg edema that is accompanied with venous claudication. Patients develop symptoms as the iliac vein outflow is compromised and the lower extremity venous pressure increases.

Compression/stenosis are the most common causes of decreased venous outflow presenting with unilateral leg symptoms. Compression, with resultant periluminal fibrosis and stenosis, can be from an overlying artery, lymph node or tumor. While stenotic lesions can also be from residual effects of chronic venous thrombosis.

In the past, modes of evaluation, including venography, have been shown to be unreliable at accurately diagnosing iliac vein lesions.

However, in recent years, with the advent of intravascular ultrasound (IVUS) technology, the diagnosis and treatment of this condition has been revolutionized. Presently, the iliac vein lesions can be accurately evaluated by IVUS, allowing for precise treatment – ie stent deployment.

At Geauga Medical Center between November 2016 and May 2018 (17 months), we performed 74 iliac vein cases in 67 patients. There were 17 patients undergoing treatment for acute DVT, while 57 were performed for chronic compressive lesions. While the majority of cases were for iliac vein stenosis or occlusion, 4 patients had an IVC occlusion opened. 67 of the 74 cases (86.5%), were treated with stent deployment or angioplasty. 7 of the 10 cases not treated were chronic and these patients had lesions that were found to be not severe enough to warrant stent placement.

There were no major complications – ie death, limb loss, return to surgery/cath lab.

Three patients developed partial stent thrombosis – all of which were treated successfully.

Our series shows that complex iliac veins procedures can be performed with a high degree of success at a community hospital with a program developed to accurately diagnose the patients in clinic, treat them efficiently and then follow them for potential complications.