Medical Marijuana Is Coming to Ohio: What Is UH’s Policy?

Two years ago, Ohio Governor John Kasich signed off on a law that made the use of medical marijuana legal in this state, shortly after the Ohio House and Senate approved the bill. 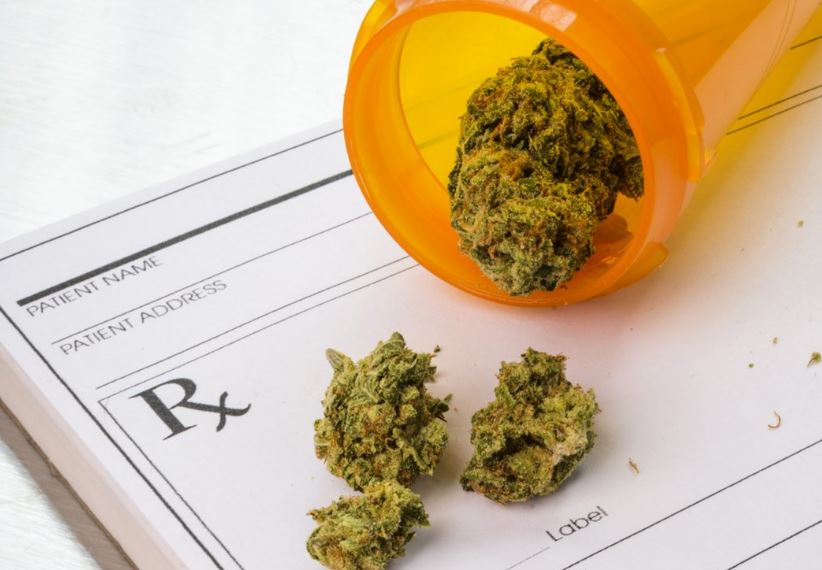 You may recall that Ohio was slated to open the first medical marijuana dispensaries this month, which were to fill the requests for medical marijuana. The dispensary openings, however, have been postponed for various logistical reasons having to do with supply and certification. The new opening date hasn’t been set, but state officials say the program remains on track, though it is moving more slowly than had been outlined in the original bills.

Here are some of the medical specifics about this new Ohio law that you may have wondered about:

So I will address the main question that you as clinicians would logically have: “What is UH’s policy on physicians who are certified through the state recommending medical marijuana to patients?”

It seems like this would be a thorny subject, but actually, it is quite straightforward. Our medical malpractice insurance is clear: It will not cover UH-employed physicians who recommend the use of medical marijuana to any patient.

If a patient uses medical marijuana at the recommendation of a UH physician, regardless of whether that physician is certified, any negative outcome – whether to a patient, or to others who are affected by a patient’s actions – will not be covered by insurance. In the event there is a lawsuit or litigation, the physician will be on his or her own.

Here’s why: Even though Ohio law makes legal the use of medical marijuana, federal law does not. And in the eyes of insurers, federal law supersedes state law.

It doesn’t matter that Ohio law allows it, because the position of the U.S. Attorney General’s office is that it is illegal. For that reason, we are not able as an institution to allow our employees and Western Reserve Assurance-covered physicians to recommend the use of medical marijuana, even for qualifying medical conditions.

And our position toward the use of marijuana by UH employees remains as it was: UH requires that each employee arrives for work in a condition free of the influence of alcohol and illegal drugs and remains free of the influence while on job. You can read more about our Policy & Procedure on Substance Abuse here.

You may have further questions. If they are on the Ohio law and its specifics, visit https://medicalmarijuana.ohio.gov/

If they are about UH policy, please email me at Cliff.Megerian@UHhospitals.org.