A little over a year ago, Amitabh Chak, MD, and a team of researchers completed the first clinical trial for a new nonendoscopic Barrett's esophagus screening method. Now that screening method — a noninvasive cell sampling device and DNA biomarker test — has a new name and a commercial developer. 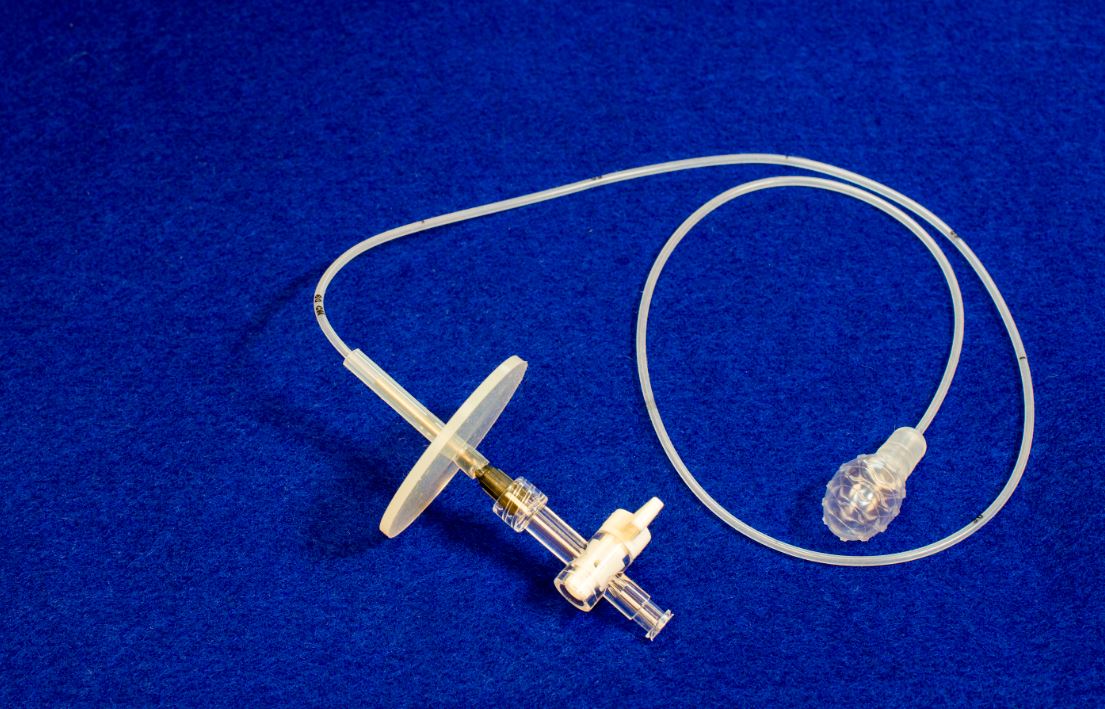 “The next steps are to define the accuracy in a larger study and also show how well we can detect Barrett's esophagus in people who have never had an endoscopy before,” says Dr. Chak, an EsoCheck co-inventor, along with Dr. Markowitz and Joseph E. Willis, MD. “Anyone at high risk, we want to screen with our test.”

Barrett's esophagus is a condition in which the tissue that lines the esophagus changes to resemble the lining of the intestine. It is considered a serious complication of gastroesophageal reflux disease (GERD). About 10 percent of people with GERD develop Barrett's esophagus.

Because the condition has no specific symptoms, many people with Barrett's esophagus don't know they have it. “Most doctors just treat the heartburn, so we don't detect most Barrett's cases,” Dr. Chak explains.

The standard method to check for Barrett’s in GERD patients is with an upper gastrointestinal endoscopy and biopsy. Because the risk of developing esophageal cancer is quite low — less than 5 percent of Barrett's cases develop cancer — doctors don't screen most GERD patients.

However, for the percentage of patients that do develop Barrett's esophagus, early diagnosis could mean the difference between a procedure to treat precancerous cells and an esophageal cancer diagnosis. Esophageal cancer has a survival rate of less than 20 percent, so early screening has the potential to save many.

To ensure more patients get the screening they need, Dr. Chak and team wanted to develop an easier, less expensive alternative to endoscopy. They succeeded.

In the first clinical trial of EsoCheck, 82 percent of patients reported little to no anxiety, pain or choking. About 95 percent said they would recommend the test to others. It's as simple as swallowing a pill.

EsoCheck uses an inflatable balloon that patients swallow via a pill-sized capsule attached to a catheter. A doctor inflates the balloon when it enters the stomach. The doctor then navigates the balloon against the lower esophageal walls to collect cell samples. Clinicians can then test the samples for the presence of DNA biomarkers that indicate Barrett's esophagus. 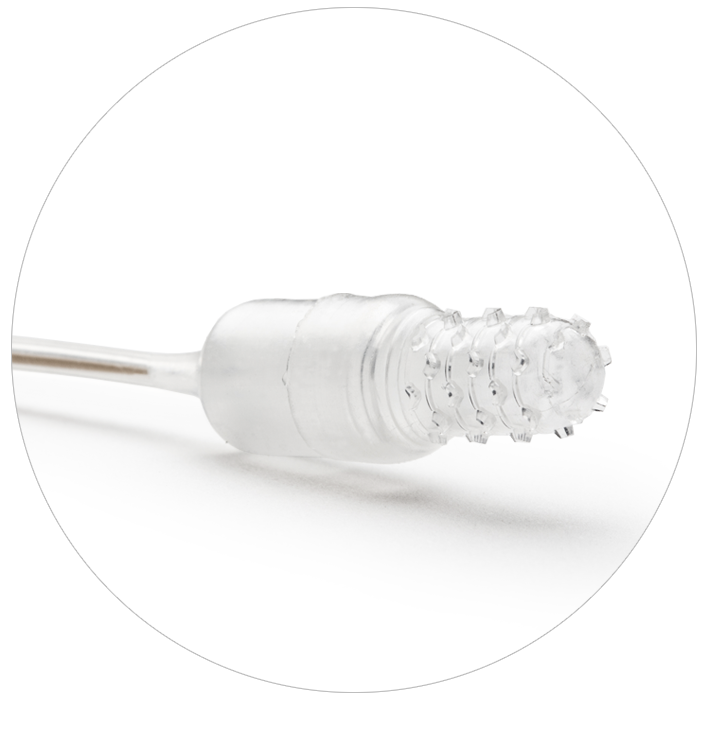 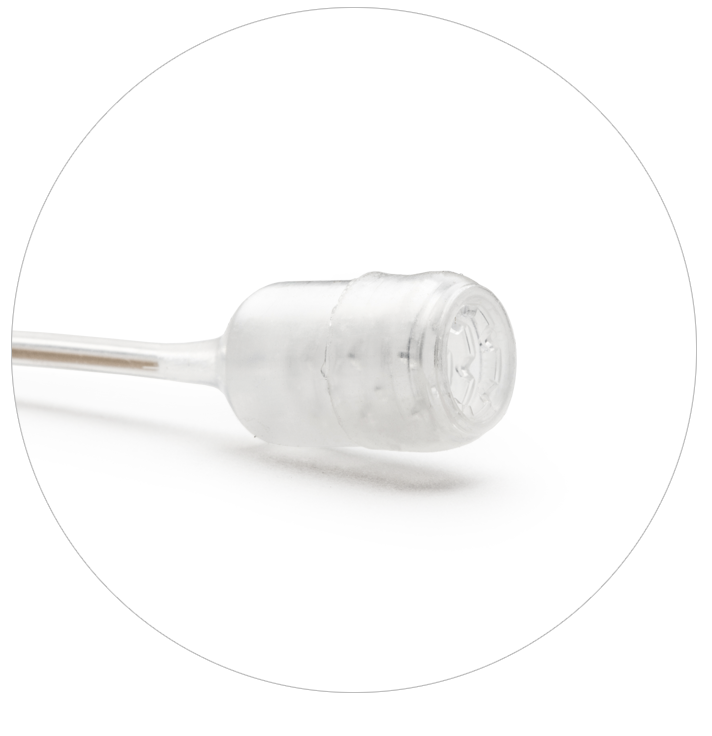 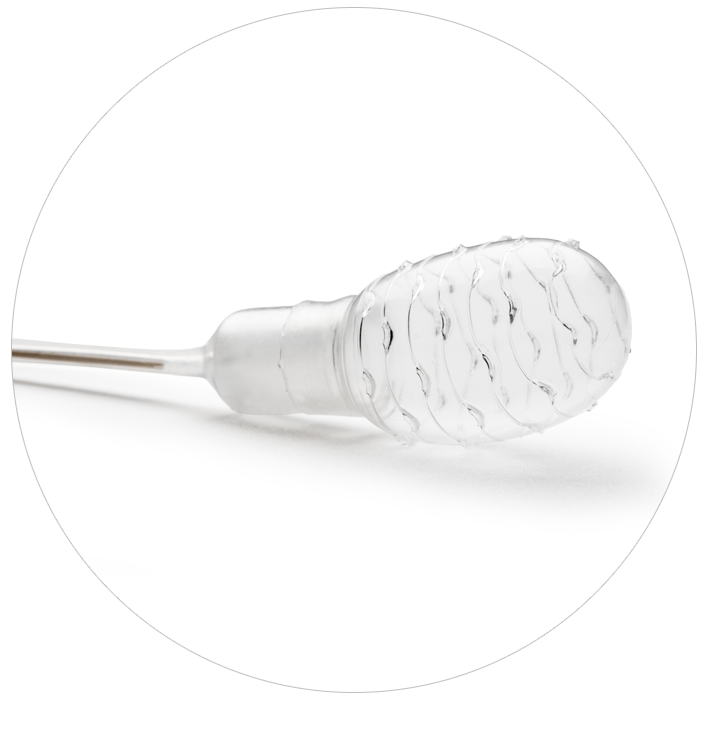 The laboratory that performs the DNA biomarker test expects to receive CLIA certification later this year. From there, Lucid Diagnostics plans to seek FDA 510(k) clearance of the cell-sampling inflatable capsule device, as well as a Laboratory Developed Test designation for the DNA biomarker test. The company has plans to launch the first commercial product in the United States by Q1 2019.

In the meantime, physicians can encourage GERD patients to sign up for the EsoCheck clinical trial. Dr. Chak expects the trial to run for four to five years.

Dr. Chak is also continuing work on a Barrett's Esophagus patient registry — one of the only familial Barrett's registries in the country — to help improve detection and treatment options. He discovered a gene mutation indicative of Barrett's in 2016.

“Now we're trying to identify what that gene does by mutating it in mice and evaluating how that mutation damages the esophagus,” he says. “Our research will help us develop methods to prevent Barrett's esophagus.”

To learn more about the EsoCheck clinical trial and other research programs, contact Wendy Brock, RN, at (216) 844-3853.