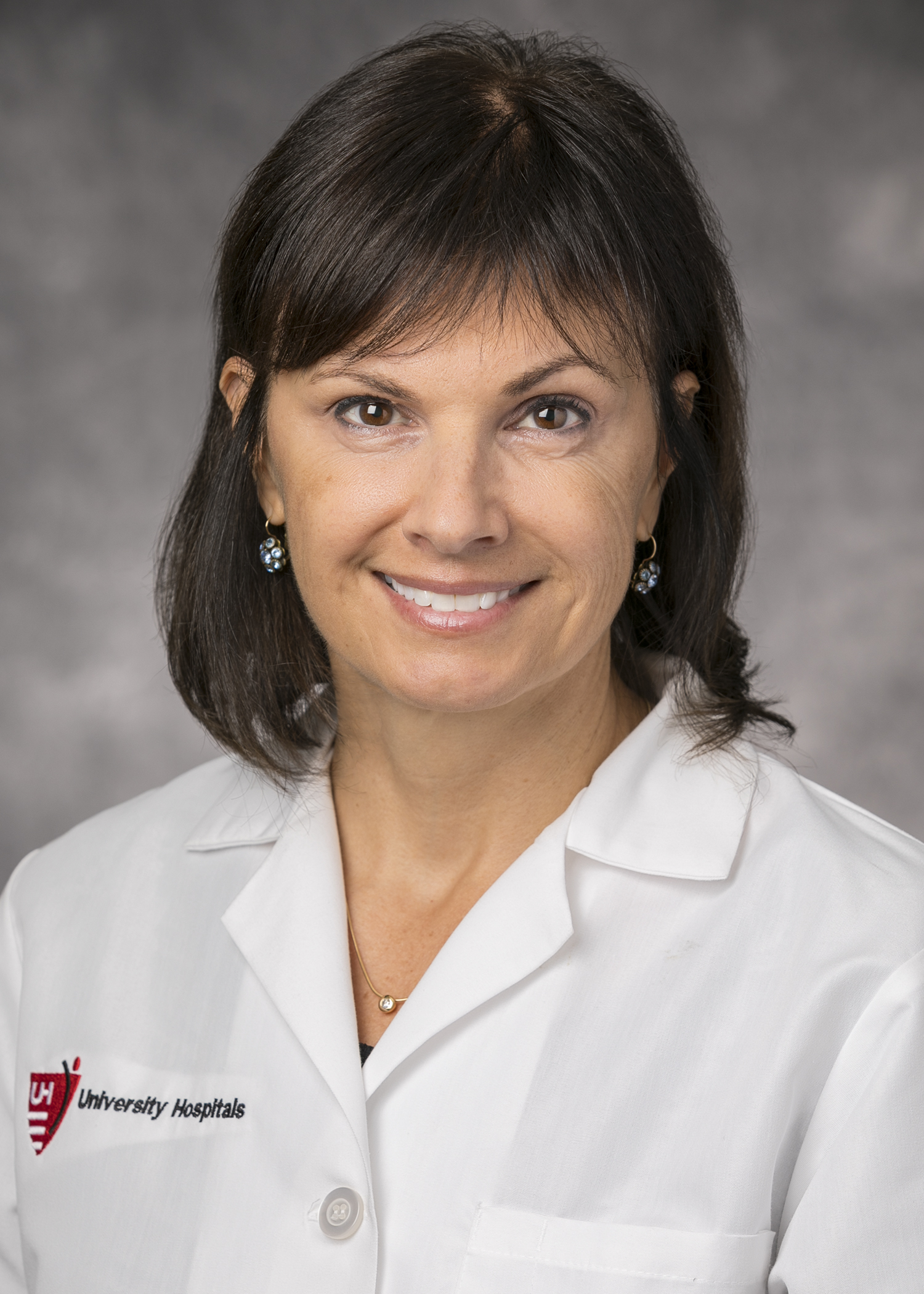 She will continue to serve as Director of the institute. She is also an Associate Professor of Otolaryngology – Head & Neck Surgery at Case Western Reserve University School of Medicine.

Dr. Maronian, the first female surgical department Chair for UH, previously served as Director of the Voice and Swallowing Center at UH Cleveland Medical Center as well as the ENT Vice Chair for Education and Quality, and the Residency Program Director, Otolaryngology – Head & Neck Surgery.

Previous department Chair Cliff Megerian, MD, has stepped down due to increased responsibilities in his role as President of UH Physician Network and System Institutes.

“We are indebted to Dr. Megerian for his dedication to the Department of Otolaryngology – Head & Neck Surgery. Under his leadership for the past six years, the department grew substantially and our program is consistently ranked as a top Ear, Nose & Throat provider in the annual U.S. News & World Report Best Hospitals list,” said Dr. Simon.