Our Microbiome – More Than Just Pathogens 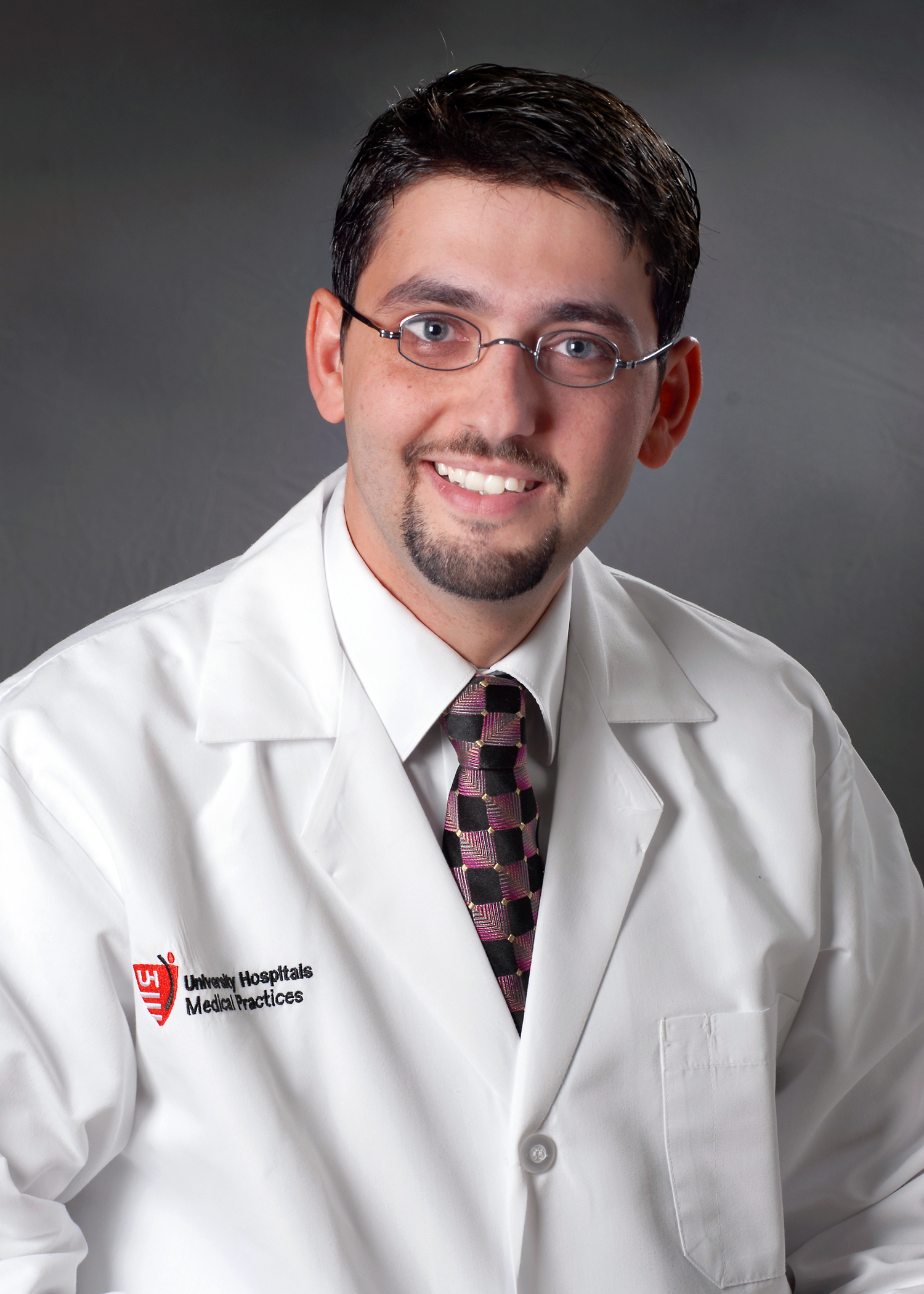 Recently I was consulting on a patient in the hospital with acute diarrhea who I felt likely had viral gastroenteritis. I recommended avoiding antibiotics on discharge, and this resulted in the primary physician asking me, “Why not just place on a week of ciprofloxacin?” This has motivated me to do some investigation -- to ask myself, what is the harm or risk of that ciprofloxacin or other antibiotic? We have all heard of the microbiome, but many of us have not had any formal education on its implications on health and well-being. This is partially because the data is just emerging. I started reading The Microbiome Solution by Dr. Robin Chutkan, whom I was lucky enough to have as an attending during training. I learned a lot, and I share here why I have developed more respect for the microbiome.

The microbiome refers to all organisms that live in or on our body – including bacteria, viruses, fungi and protozoa. We may each carry about 100 trillion microbes and each with our unique microbial mix, which is a distinct reflection of how we each live, our diet, our personal hygiene, our exposure to chemicals, medications and our emotions. We carry many times more DNA in this microbiome than our own DNA. It turns out that this microbiome contributes significantly to normal physiology and is not just a source of pathogens.

A diet high in sugars and starchy foods results in a significantly different gut microbiome than one high in fiber and leafy vegetables. This is because the content of our diet selects for the survival of certain microbes. In the last decade, global antibiotic use increased by about 35 percent. The average American child will receive more than a dozen courses of antibiotics before reaching college. Studies shows that more than a year after a course of antibiotics, the gut microbiome remains altered. Dysbiosis refers to an alteration of the microbial community that diminishes a person’s essential population of good bacteria and allows pathogenic bacteria to flourish. Clostridium difficile infection is one result of dysbiosis. In addition to antibiotics, other significant contributors to dysbiosis include NSAIDs, proton pump inhibitors, birth control pills, steroids, diets high in sugars and fat, alcohol, stress and infections.

Numerous health conditions are associated with dysbiosis. These include obesity, irritable bowel syndrome (IBS), inflammatory bowel disease, food allergies and sensitivities, small intestinal bacterial overgrowth, bloating, chronic fatigue syndrome, depression, and skin conditions (acne and eczema). Therapies aimed at resolving dysbiosis, such as dietary change to a plant-based diet low in carbohydrate and refined sugars, results in improvement in some of these conditions. There is a distinct difference in gut bacteria between obese and lean individuals. Several studies have shown that when we transplant gut microbes from obese mice into lean mice, they gain weight and increase fat deposition (this while their diet remains unchanged). It turns out that the gut microbiome in obesity has more efficient energy harvest. This may be through microbiome effects on gut transit time and hormone secretion.

There is emerging evidence of a significant effect of the gut microbiome on the neuroendocrinal system. Gut bacteria are the main producers of serotonin, which we know has significant implications on our mental state. In one study, patients were given either fermented milk with probiotics, unfermented milk with no probiotic or no intervention. Patients given fermented milk, undergoing a standardized emotional facial recognition task, exhibited significant changes in functional MRI scans revealing altered midbrain connectivity. In another study, mice who were separated from their mothers at birth were found to have depressive behavior and lower than expected levels of the bacterial species Lactobacillus and Bifidobacerium. Replacement of these bacterial species in these mice increased serotonin production and improved depression markers. So the diet we ingest appears to determine the microbe mix in our gut and this in turn may have direct implications for our weight and mood.

The question arises that since infections result in dysbiosis, shouldn’t antibiotics play a beneficial role? Our antibiotics do not have a selective effect on gut microbes, and this results in a detrimental effect on bacteria with non-pathologic important roles. IBS symptoms, such as diarrhea, abdominal cramping, and bloating, have been associated with dysbiosis, and there is growing evidence that prior bowel infections (especially with bacterial agents) appear to be an underlying trigger of IBS from resultant visceral hypersensitivity due to effects on the enteric nervous system. One current hypothesis is that bowel infections occurring at a very early age in childhood appear not to be triggers of post-infectious visceral hypersensitivity or IBS as much as if the same infections are initially encountered in later years of life. So perhaps our modern western “clean” lifestyle, which includes regular use of hand sanitizers and antibiotics (including those we ingest in our livestock and poultry), is delaying childhood infections and putting us at increased risk of IBS. Similarly H. pylori is now seen in the stomachs of fewer and fewer children (fewer than 10 percent) in the United States because of increased antibiotic use. There is evidence that H. pylori may play a protective effect in children by keeping in check the hormone ghrelin, which regulates our sense of hunger. Could this then also be playing a role in our childhood obesity epidemic?

It is becoming increasingly clear is that our microbiome plays a significant role in our health and well-being. Microbiome-based therapies, including those based on diet and lifestyle modifications, show great promise and are undergoing investigation.