Children with complex airway, swallowing and breathing conditions often require several different types of ongoing specialty care, including gastroenterology, pulmonology and otolaryngology. At the UH Aerodigestive Clinic, young patients are seen by multiple specialists during one visit, which leads to a more streamlined experience for the patient and provides the physicians with a unique opportunity to immediately share their viewpoints and develop the most appropriate plan of care.

One of just a few such programs in Ohio, the Clinic offers a comprehensive range of diagnostic procedures and treatment options, including:

Experts at the Clinic are also able to perform multiple surgical or minimally invasive procedures that might require sedation or anesthesia - all at one time. Surgical teams may include pediatric maxillofacial surgery, pediatric dentistry, pediatric thoracic and cardiovascular surgery and general pediatric surgery.

“Our Clinic is an amazing example of multidisciplinary, coordinated care,” says pediatric otolaryngologist, Jay Shah, MD, Director, UH Aerodigestive Clinic, Pediatric Otolaryngology, UH Rainbow Babies & Chilren's Hospital.  “It is unique to northeast Ohio and has been extremely effective in the treatment of children with complicated swallowing and airway issues.”

The case of two year old Ixavier Pratt illustrates how this coordinated care can lead to a positive outcome. At just three months old, Ixavier began to experience frequent respiratory illnesses including pneumonia and RSV, leading to multiple ER visits and hospital stays. At seven months of age, his condition worsened and he began wheezing and choking on his food, and once again his parents brought him to the ER. This time, the pulmonologist who treated him, referred the family to the UH Rainbow Aerodigestive Clinic for evaluation.

At Ixavier’s first appointment, he met with all the pediatric providers who would be involved in his care, including a pulmonologist, a gastroenterologist, an otolaryngologist, a surgeon, a social worker, a dietitian, a speech language pathologist and an occupational therapist. “Our patients see every specialist during their visits, eliminating the need for the family to make separate appointments with each of the providers,” says Christen Conard, ENT CNP, Aerodigestive Clinic Nurse Navigator. 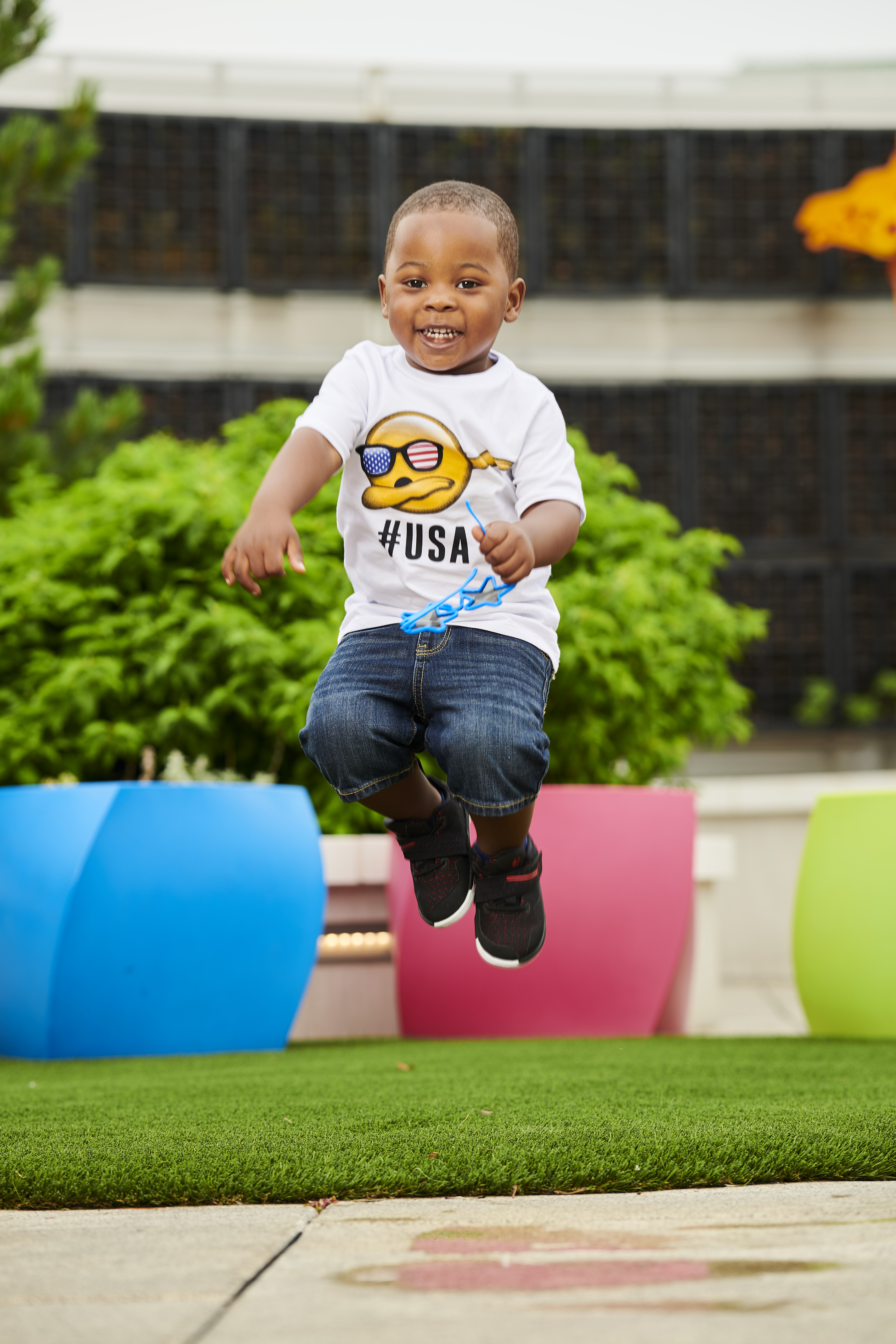 The team performed a variety of diagnostic tests that were conducted simultaneously under one anesthesia session. Based on the findings, Ixavier was diagnosed with a variety of conditions, including reactive airway disease, laryngomalacia, tracheobronchomalacia, bacterial bronchitis, laryngeal cleft, esophageal candida and gastroesophageal reflux disease.

“One of the reasons he was getting sick so frequently was because liquids were getting into his airway when he swallowed drinks, making him susceptible to infections,” says Ramy Sabe, MD, Associate Director, UH Aerodigestive Clinic, Pediatric Gastroenterology, UH Rainbow Babies & Chilren's Hospital.

In the year and a half since Ixavier became a patient at the UH Rainbow Aerodigestive Clinic, he has received a variety of treatments, including medications to treat different infections, ear tubes to prevent ear infections, and injections to bulk up the tissue between his food pipe and windpipe to help with his laryngeal cleft. Today, his eating and energy have dramatically improved and he is sick much less frequently. He continues to visit the clinic regularly so his progress can be monitored and managed.