CLEVELAND, February 28, 2018—Richard Martin, MD, professor of pediatrics, reproductive biology, and physiology at Case Western Reserve School of Medicine, and director of neonatal research programs and Drusinsky-Fanaroff Chair in Neonatology at University Hospitals Cleveland Medical Center, has been selected as the recipient of the 2018 Mary Ellen Avery Neonatal Research Award. 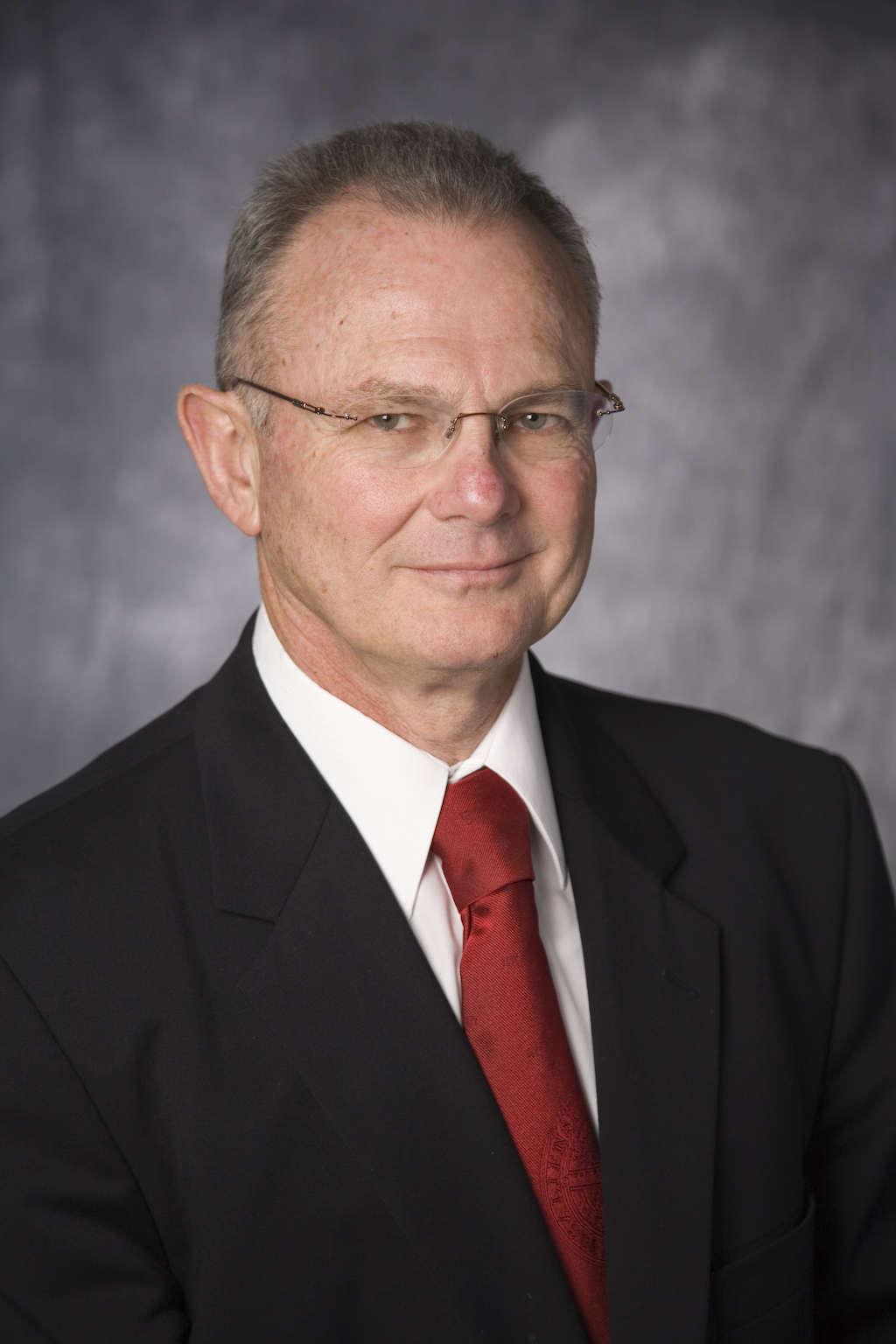 Martin is an internationally recognized authority in neonatology and respected educator of pediatricians and neonatologists. His areas of expertise include developmental lung and airway maturation, lung and airway injury, apnea of prematurity, and nitric oxide, whose medical uses include treatment for neonatal and pediatric acute respiratory distress syndrome.

The award, bestowed by the American Pediatric Society and the Society for Pediatric Research, recognizes the lifetime achievements of a pediatric investigator who has made significant contributions to neonatal health through basic or translational research. It honors the contributions and memory of Mary Ellen Avery, MD, known for her life-saving translational research on the causes of neonatal respiratory distress syndrome.

“This magnificent accomplishment is recognition of decades of research excellence, dedication to top-notch patient care and assistance in building a neonatal intensive care team beyond compare,” said Pamela B. Davis, MD, PhD, dean of the School of Medicine and senior vice president for medical affairs at Case Western Reserve University. “Richard is extraordinarily committed to improving babies’ lives and supporting their families. His scientific contributions are true and lasting, inspiring admiration in all who know and work with him.”

Martin is senior editor of a major pediatric textbook and has published approximately 200 research articles in peer-review journals and 100 book chapters in medical texts. He has lectured worldwide and served on numerous professional committees and panels as well as the editorial boards of many professional publications. He has mentored dozens of leaders in pediatrics and neonatology in the US and abroad.

Martin earned his medical degree from the University of Sydney School of Medicine in Sydney, Australia. He completed a pediatrics residency at Royal North Shore Hospital of Sydney and at the University of Missouri Medical Center in Columbia, MO, as well as a perinatal medicine fellowship at University Hospitals Rainbow Babies and Children’s Hospital in Cleveland. He has received many awards and honors including recognition among The Best Doctors in America; America’s Top Doctors (Castle Connolly); American Academy of Pediatrics’ Perinatal Section Education and Apgar Awards; and the Golden Stethoscope Award, Rainbow Babies & Children’s Hospital

The Mary Ellen Avery Neonatal Research Award will be presented at the American Pediatric Society’s 2018 meeting this May in Toronto; He will be introduced by his long standing colleague and professor emeritus at Case Western Reserve School of Medicine, Avroy Fanaroff, MD. Martin will deliver a lecture at the event as part of his selection.